(This posting was drafted since April 2018 but never posted it till we came to visit the A Famosa, (Malay: Kota A Famosa; “The Famous” in Portuguese) a former Portuguese fortress located in Malacca, Malaysia last weekend, 15th September 2018. It is among the oldest surviving European architectural remains in Southeast Asia and the Far East, which reminds me of our visit in Lisbon Portugal on Spring this year, April 2018)

After spending 4 days in Barcelona, we continued our Easter Week Holiday to Lisbon Portugal on 03 April 2018. Arrived at the Lisbon International Airport around  8:35 am (local time, Portugal) and there’s the bright sunny morning awaiting us.

It took about two hours travel by Vueling Airline from Barcelona airport. Weather was awesome and not much challenged for the Spain budget airline to reach the destination on time. Like other Europe countries, passengers who flew from other European neighboring country like Spain were not needed to go through immigration clearance in Portugal which made our exit to Lisbon gateway much faster.

Lisbon has it own mode of transportation but touring around the city especially with the yellow tram was a real fun. It reminds me of my childhood favorite black and white TV series of The Wild Wild West in late 60s (popularly known for its Secret Service agents James West (Robert Conrad) and Artemus Gordon (Ross Martin, which used most of the old and classic looks train in its scene). Other than tram, the hop-off hop-on bus too was providing for site seeing historical and modern features of the city.

Sprawling along the right bank of the Tagus estuary, Lisbon stands looking proudly towards the Atlantic Ocean and was the subject that inspired the great maritime discoveries. Based on Wikipedia, The city was built during a millennium of colorful history waiting to be discovered by visitors. Lisbon witnessed Muslim domination, a Christian conquest, a golden age of discoveries, destruction by an earthquake and followed by an enlightened reconstruction process and ongoing renewal. This city is a patchwork of distinct and colorful quarters, like Baixa, Chiado, Alfama, Bairro Alto: accept the challenge of discovering Lisbon on foot or taking the famous-old yellow tram!

Our time here were mostly occupied with exploring and visiting interesting places like old and new town of Lisbon, going by the hop-of-hop-on Yellow Bus which tickets were bought (€20 per person) since we landed at the airport last Tuesday. It valid for 2 days for all Yellow buses, the public tram, funicular and lift city Tower. The 2 hours site-seeing Lisbon city (at the open air upper decker bus) was aided with audio guide on the city historical past and present background. The Belvedere of Our Lady of Hill, the highest peak in Lisbon was the last place we climbed before we wandered around the city center, looking for souvenirs and Portuguese foods on our second last day in Lisbon. The half hour hiking to the peak was quite challenging but once you’ve arrived at the top, you’ll surely enjoy the popular lookout point which offers a panoramic view of Lisbon and the Atlantic Ocean.

For most of the visitors like us, they’re going to remember lots of beautiful cultures here and for us the foods in Lisbon are fantastic. For the first time, while traveling in Europe since autumn 2013, we found one common fish that popularly consumed in Lisbon – “Sardine Fish” which is similar species of the “Bosungan” (in Kadazan dialect) / “ikan Basung (local Sabahan) / ikan Selayang (Peninsula Malaysia). At home, ikan Sardin / Bosungan / Tamban are mostly prepared for home consumption but in Portugal it is one of the best cuisine and prepared commercially in almost every restaurant. Cost not less than €7:00 for 4 fishes which is served with boiled potatoes and salads. Other than Sardines, when you ask what is the favorite Food in Lisbon, the Portuguese are very proud and happy to suggest one of their icon cuisine called Bacalhau. It’s a grilled salted cod fish with lemon, garlic and served with boiled potatoes and salad. Bacalhau can also be in many taste and flavor like codfish balls and many more. 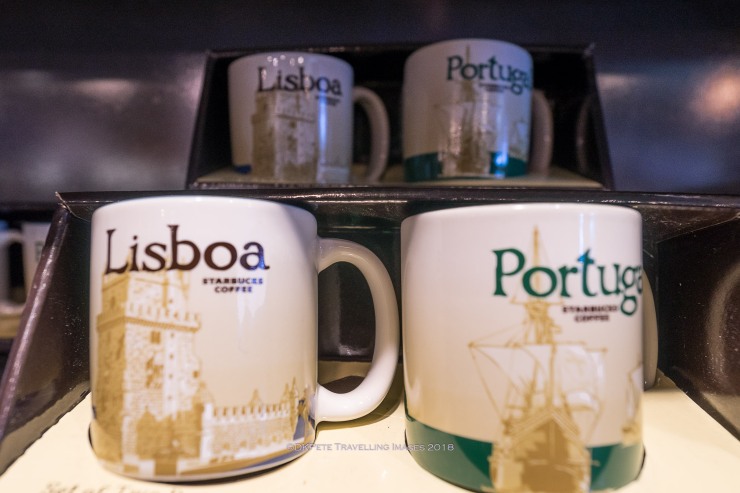 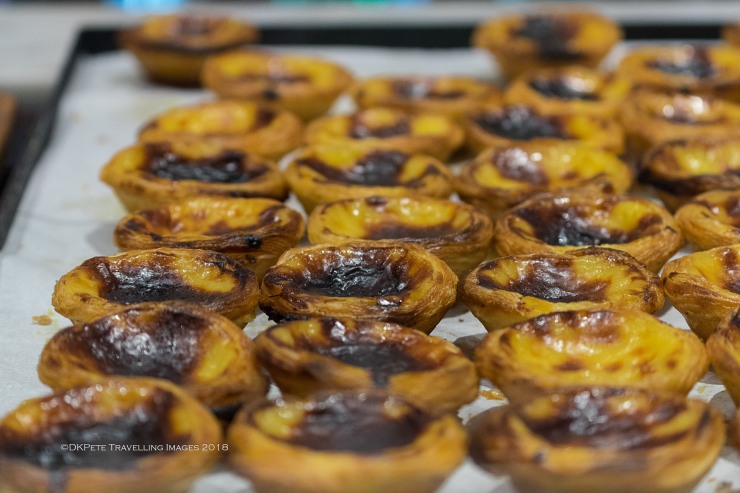 The custard tarts at Pasteis de Belém are world-famous and that’s why queues for the sweet, rich, perfectly crisp treats often stretch along the pavement. 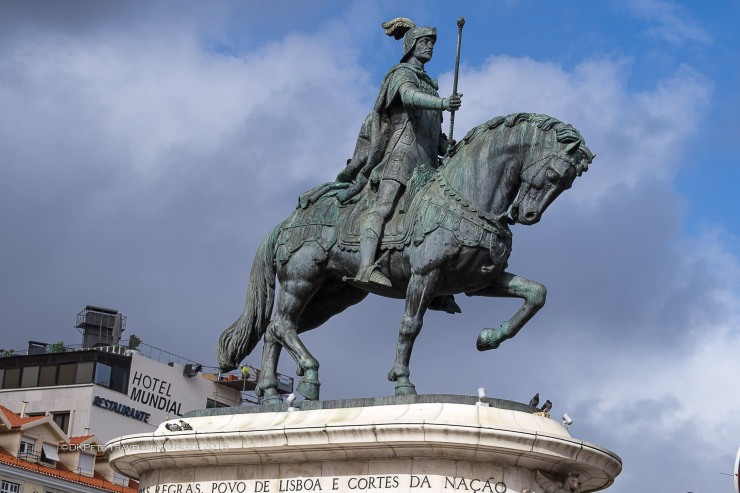 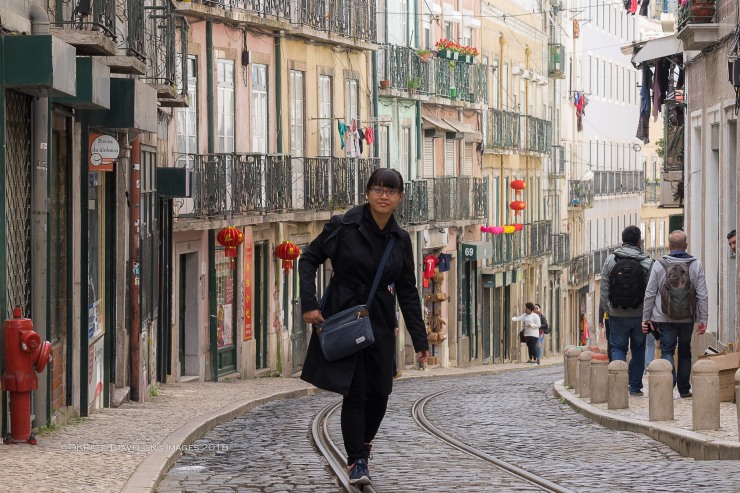 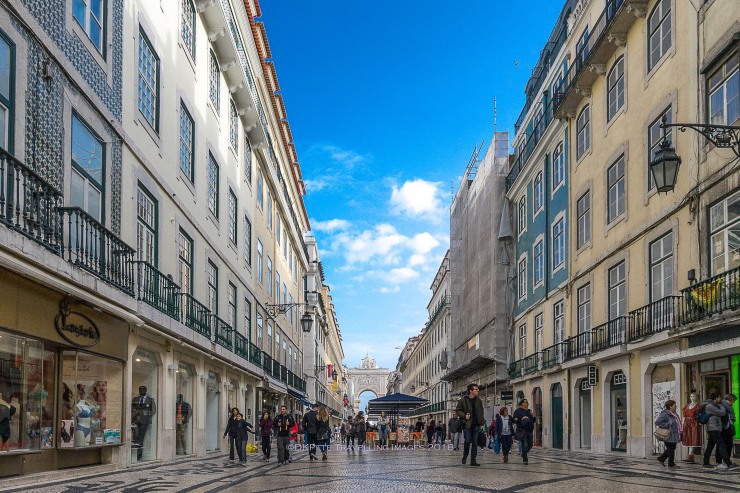 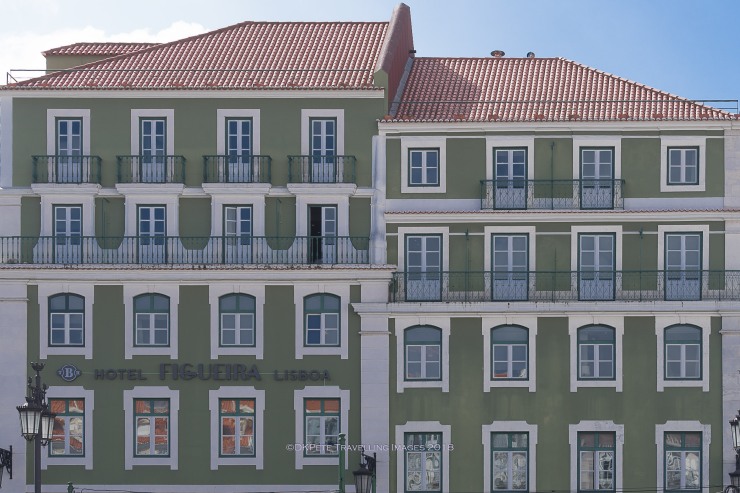 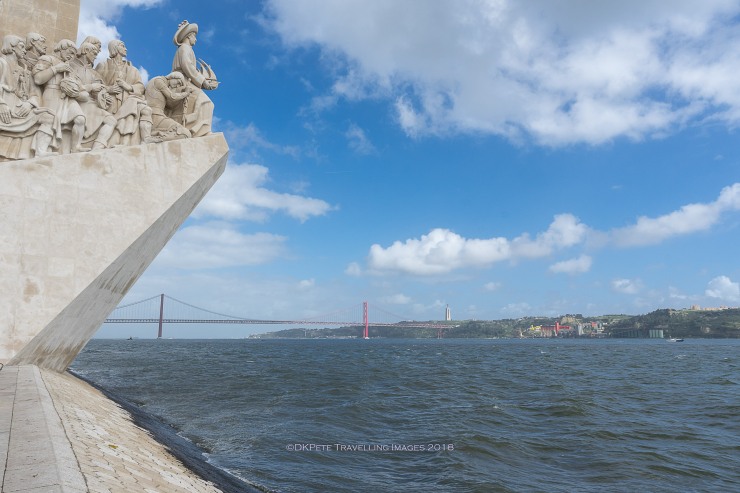 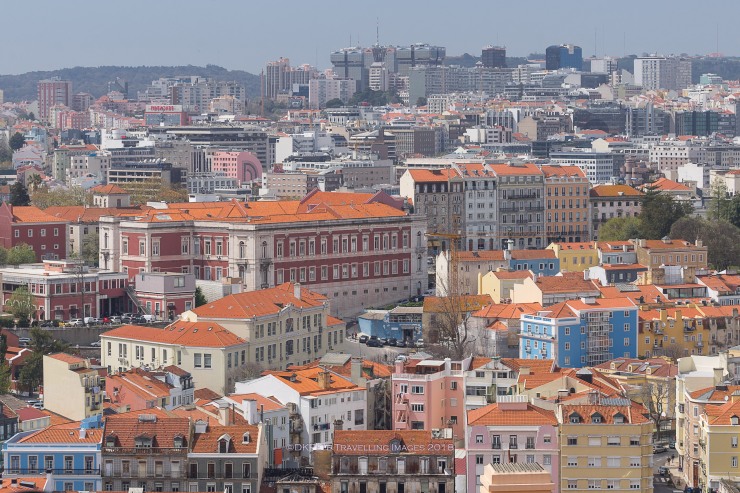 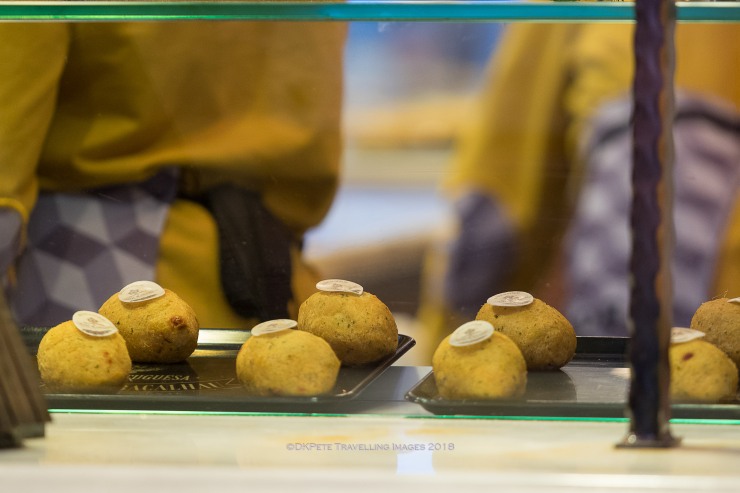